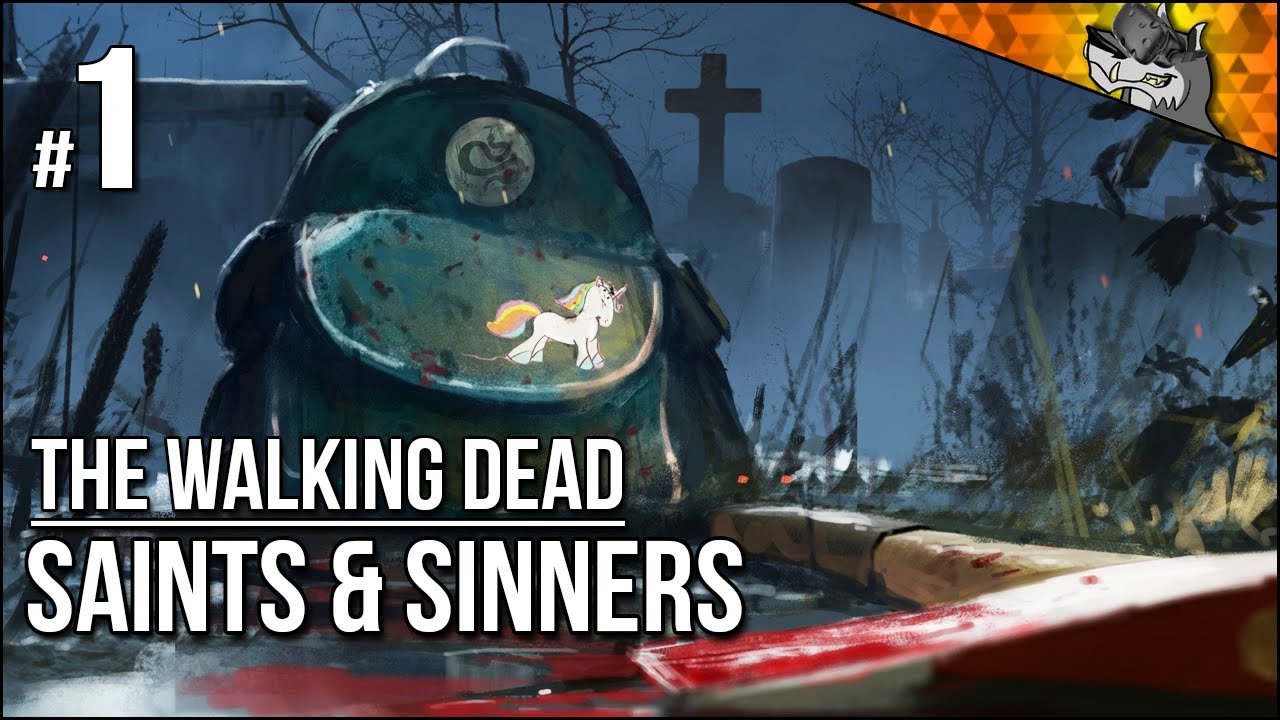 Check out the game here:
HUGE Thank You to both Skybound and Skydance for providing me with a key to this amazing game. I want to pay it back to my viewers, so drop a comment below to be entered to win a copy of the game! Winner will be randomly selected and announced next Friday, the 31st.

New Orleans is at war. The living are not just fighting the dead, but also inflicting pain and brutality upon each other. As bodies pile up between warring factions, whispers spread of a long-lost mystery in the city that could turn the tide of the war. Will you be able to survive while caught in the middle of this conflict? Can you unravel the mystery that is behind it all? The fate of the city and its survivors rests in your hands.​