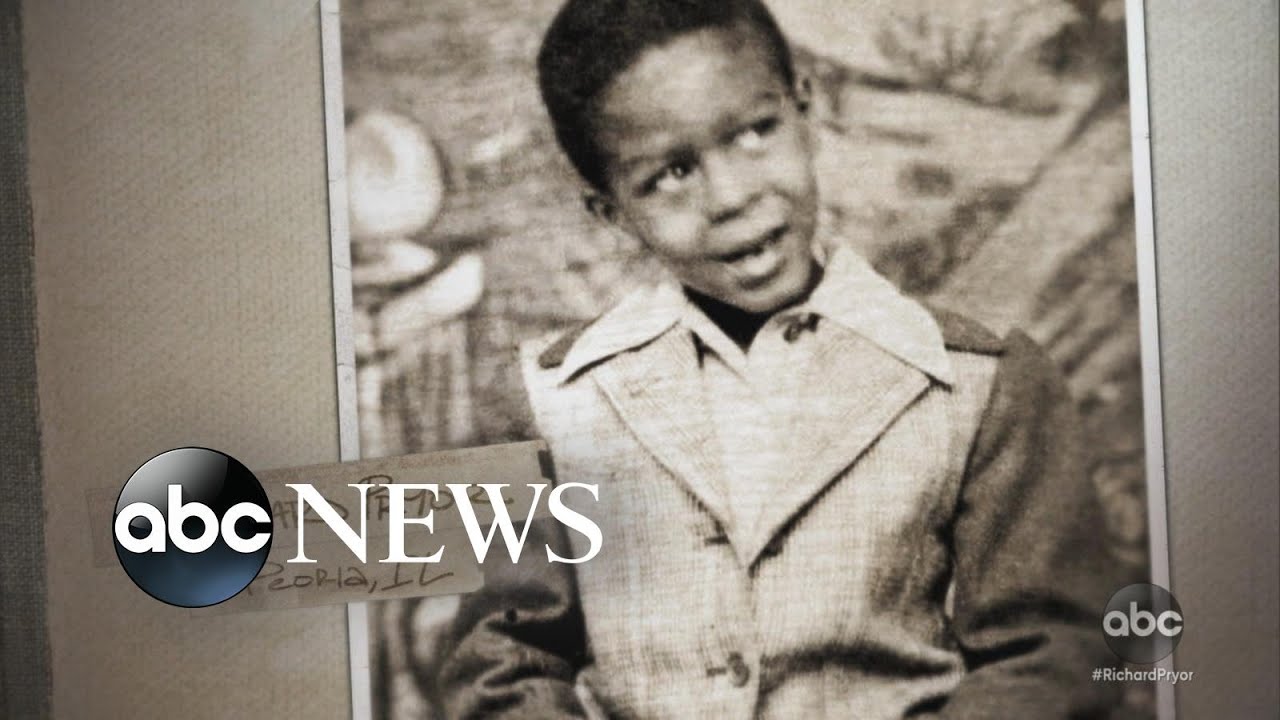 Richard Pryor is raised in a brothel where his grandmother is the madam
The legendary comedian grew up in Peoria, Illinois, in the 1940s. His mother was a prostitute and his father was a pimp. “It was hell,” he said.