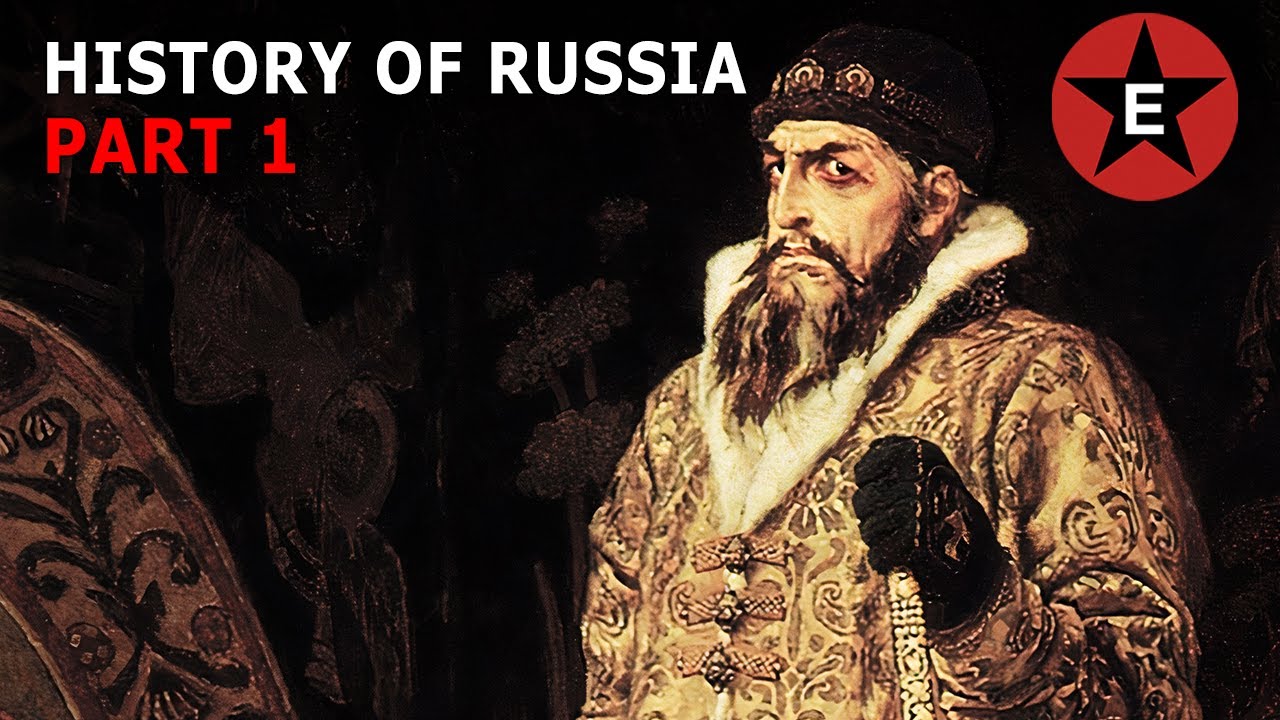 Russia Part 1 traces the origins of modern Russia and Ukraine among Slavic tribes, Viking raiders, and the medieval kingdom of Kievan Rus. Mongol hordes brought death and destruction, but under the first Tsars, a strong Russian state slowly emerged.

A note on ‘Ivan the Terrible’ – in Russia Ivan IV has the epithet ‘Гро́зный’, meaning ‘Great’ or ‘Formidable’. So why is he called Ivan ‘the Terrible’ in this video? Because he was evil or useless? No, it is because ‘Гро́зный’ was first translated into English many years ago as ‘Terrible’, when the word commonly meant awesome or formidable (see definitions 3 & 4 here: And in English, Ivan IV has been known as Ivan the Terrible ever since.

Recommended general histories of Russia (as an Amazon Associate I earn from qualifying purchases):
Martin Sixsmith, Russia: A 1000 Year Chronicle of the Wild East
Orlando Figes, Natasha’s Dance: A Cultural History of Russia
Robert Service, The Penguin History of Modern Russia: From Tsarism to the Twenty-first Century