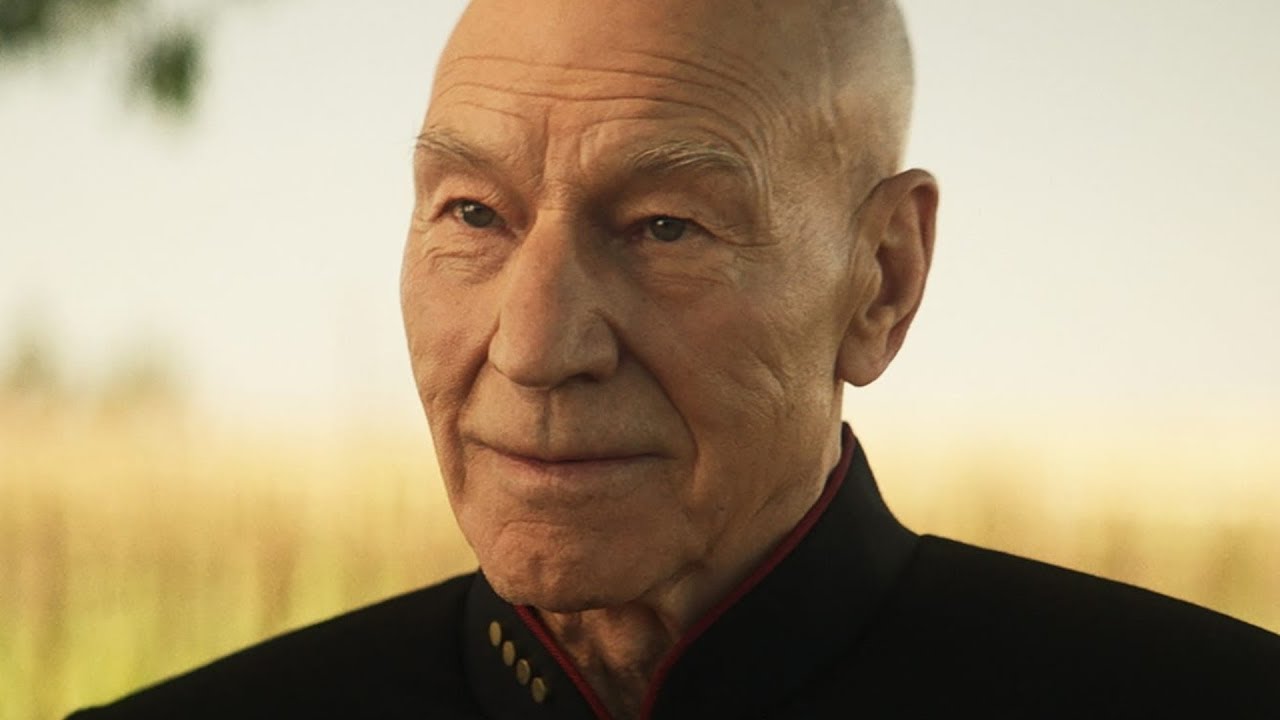 Jean-Luc Picard is back for a new adventure in Star Trek: Picard, once again boldly going where no one has gone before. The CBS All-Access show is filled with callbacks to Star Trek past, including some that might elude even the most dedicated of fans.

The first episode of Star Trek: Picard opens to the music of Irving Berlin, as Bing Crosby croons the lyrics to “Blue Skies.” It’s a curious song choice for a show set in the distant future, but the nearly century-old song holds a surprising amount of significance for Jean-Luc Picard.

Early on in Star Trek: Nemesis, the final film in the Next Generation movie series, Lieutenant Commander Data channels the classic crooners of the past by performing “Blue Skies” at the wedding of Will Riker and Deanna Troi.

Toward the end of the film, before Data is destroyed sacrificing himself along with the Reman ship Scimitar, Data attempts to transfer his memories to B-4, an earlier prototype of the android made by his creator, Dr. Noonian Soong.

Unfortunately, B-4 is not nearly as advanced as Data, and it appears the transfer was a failure until B-4 begins softly singing “Blue Skies” to himself at the end of the movie. Picard’s reaction in Nemesis indicates that he suspects there may be some of Data still alive after all, a thread that is carried forward into the first episode of Picard, in which the former captain not only visits with Data in his dreams, but speculates that the “essence” of Data now lives on in a new form.

Watch the video for more about Easter eggs you missed in Star Trek: Picard episode 1!