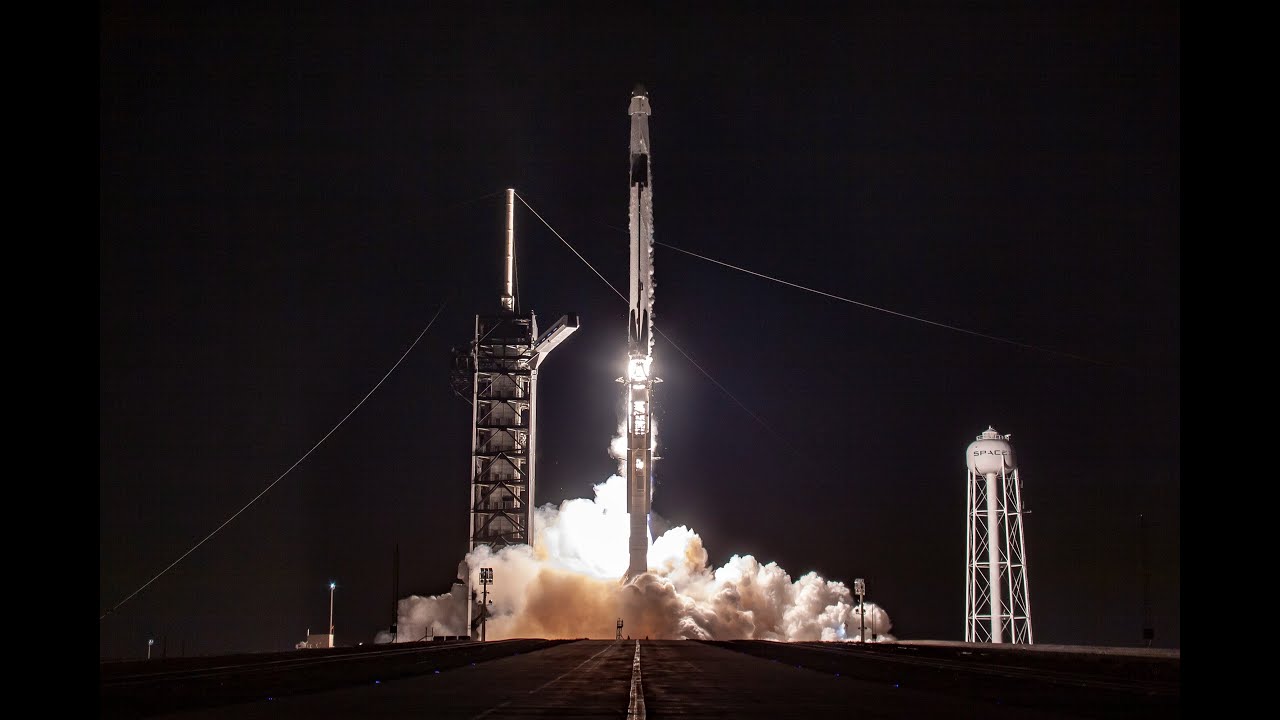 At 2:49 a.m. EST on March 2, SpaceX launched Crew Dragon’s first demonstration mission from Launch Complex 39A (LC-39A) at NASA’s Kennedy Space Center in Florida. The intent of this test flight without crew on board the spacecraft was to demonstrate SpaceX’s capabilities to safely and reliably fly astronauts to and from the International Space Station as part of NASA’s Commercial Crew Program.

Crew Dragon docked with the ISS on March 3 at 3:02 a.m. PST, becoming the first American spacecraft to autonomously dock with the orbiting laboratory. The spacecraft undocked from the ISS at 11:32 p.m. PST on March 7 and splashed down in the Atlantic Ocean at 5:45 a.m. PST on March 8.